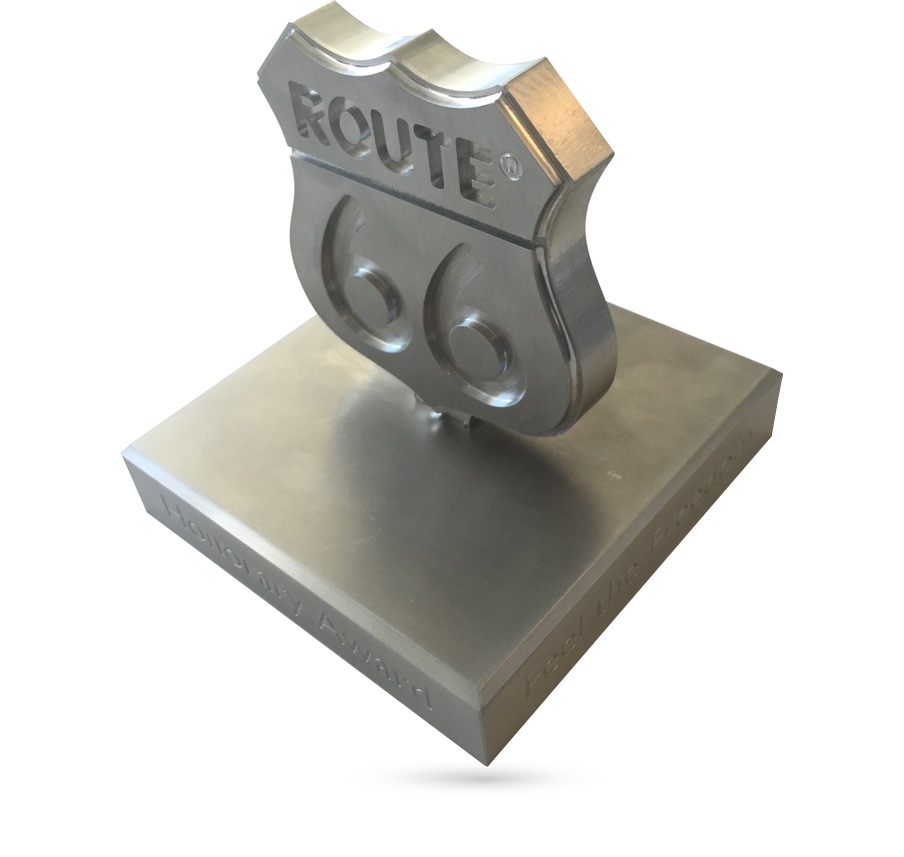 About Primetta
The company was founded in 1928 by August Wulf. Production of sunglasses started already in 1936. Daily production reached a level of 25,000 pair of sunglasses in 1954. Another 30 years later Primetta sunglasses were available in 85% of the better department stores in Germany, Great Britain and U.S.A.

In the 1980s the economic environment changed and the company therefore concentrated on the European market. At the same time production was moved to other countries. Marketing and Service gained importance swiftly.

From Miami Vice sunglasses and the Michael Schumacher collection to the present range of brands, Primetta offers a unique combination of powerful brands and popular price points to the retail trade. Service means for Primetta, extensive POS material, intensive customer support and swift trouble shooting by their sales force directly at the point of sale. The Primetta customer base benefiting from this package of marketing and service is diversified amongst optical stores, airport shops, department stores, sporting goods retailers, amusement parks etc.